Wearable Technology for the aging brain

Who is it for?

Intellihat® is a consumer health device designed to slow the effects of cognitive decline due to natural aging. 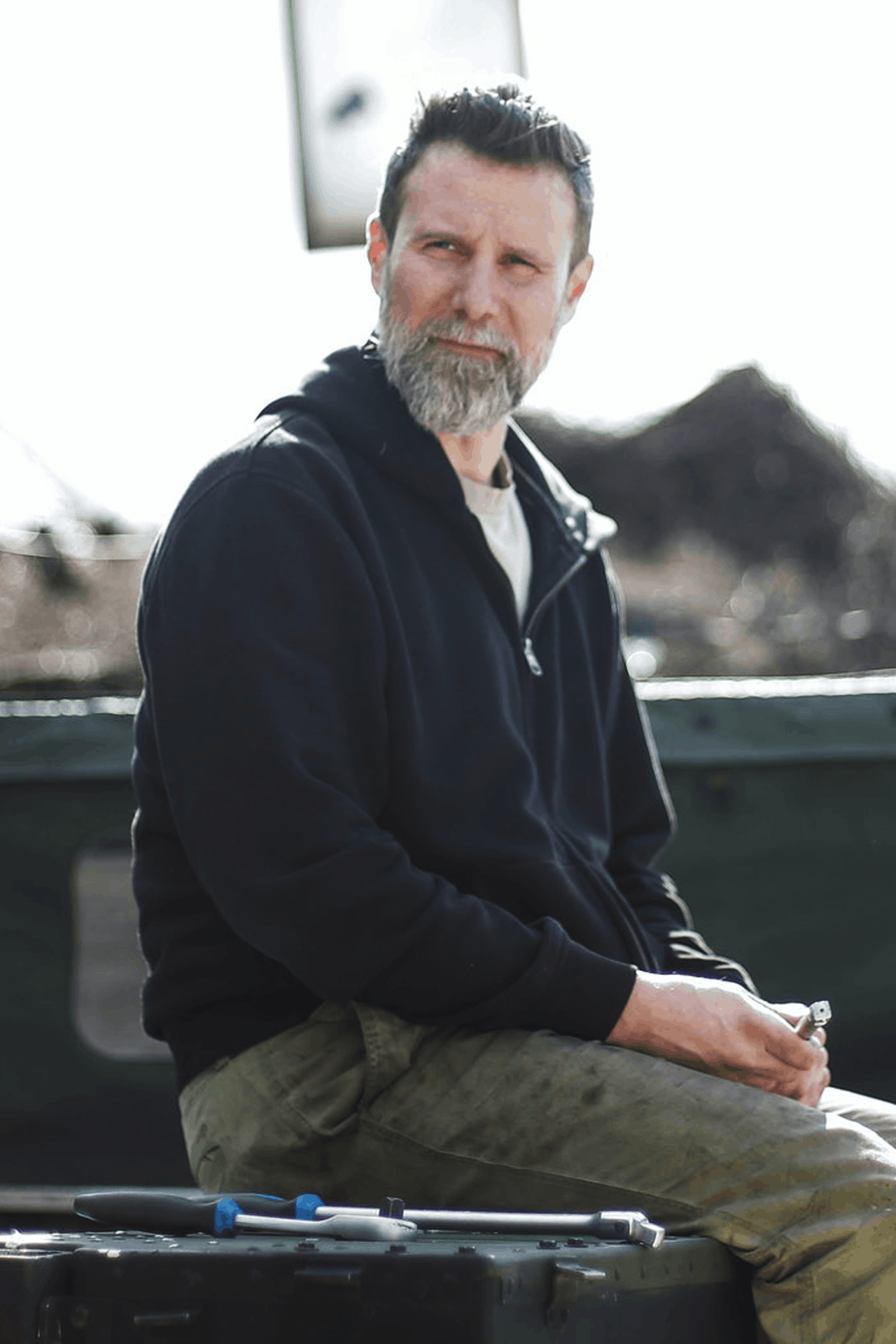 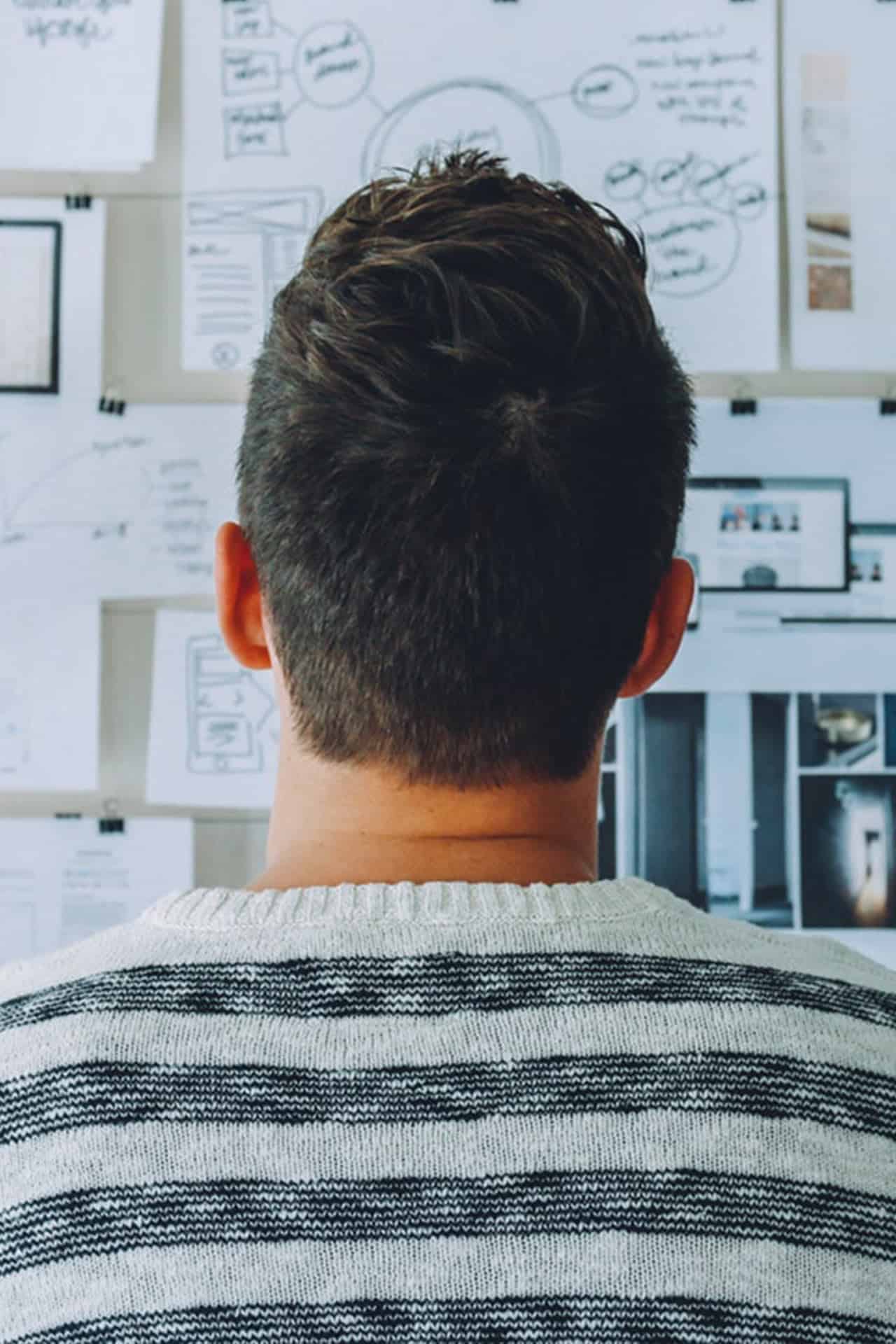 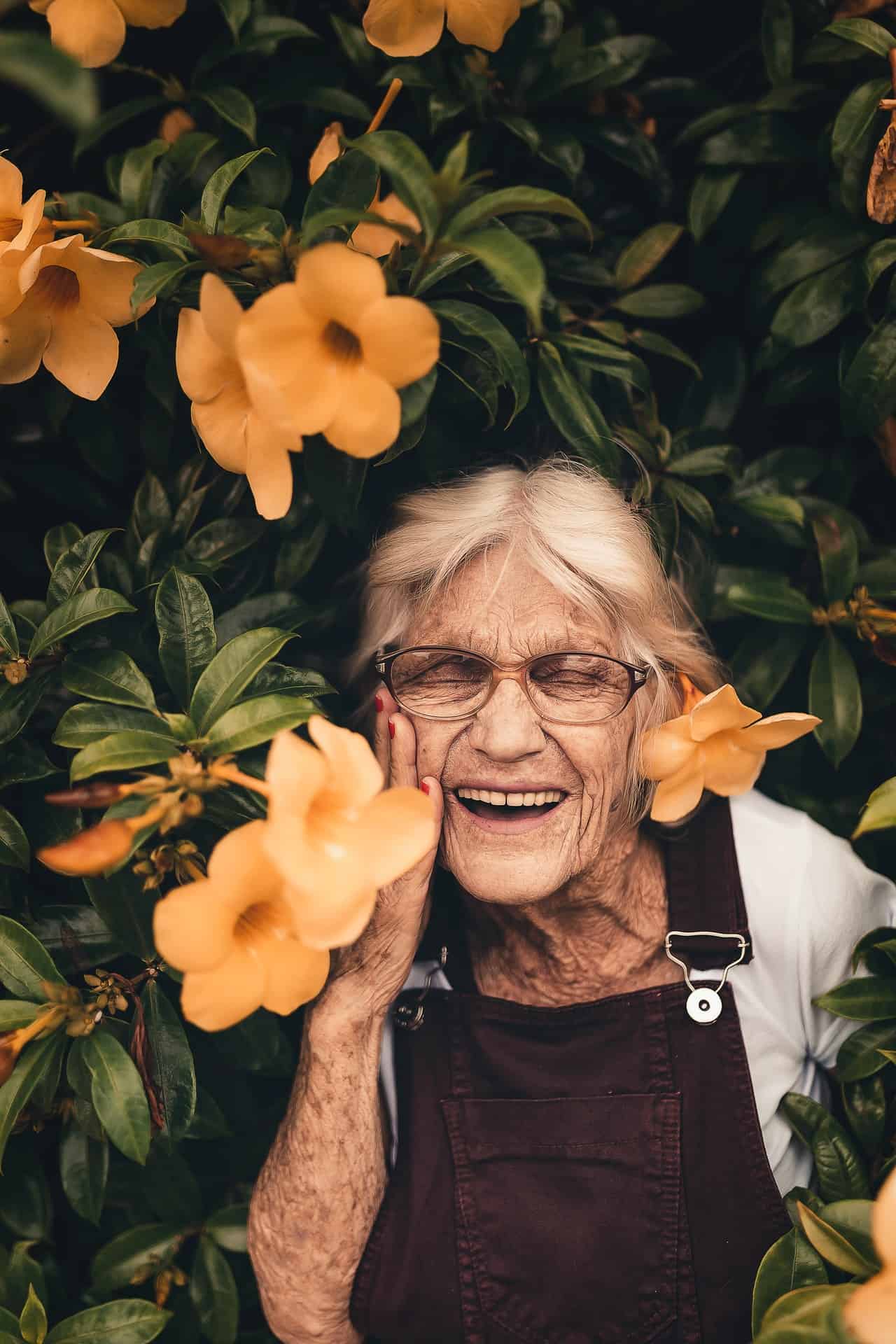 The older you or your loved ones are, the more Intellihat may be able to help you or them

“I have been working on Intellihat for over ten years because cognitive decline is a major problem with aging. Intellihat combines the best information over the last decade in a comfortable, discrete, and fashionable design.”

Specially designed electrodes to gently deliver stimulation to the brain

Efficient and long-lasting rechargeable battery discretely placed in the brim

Easy and convenient charging for the device 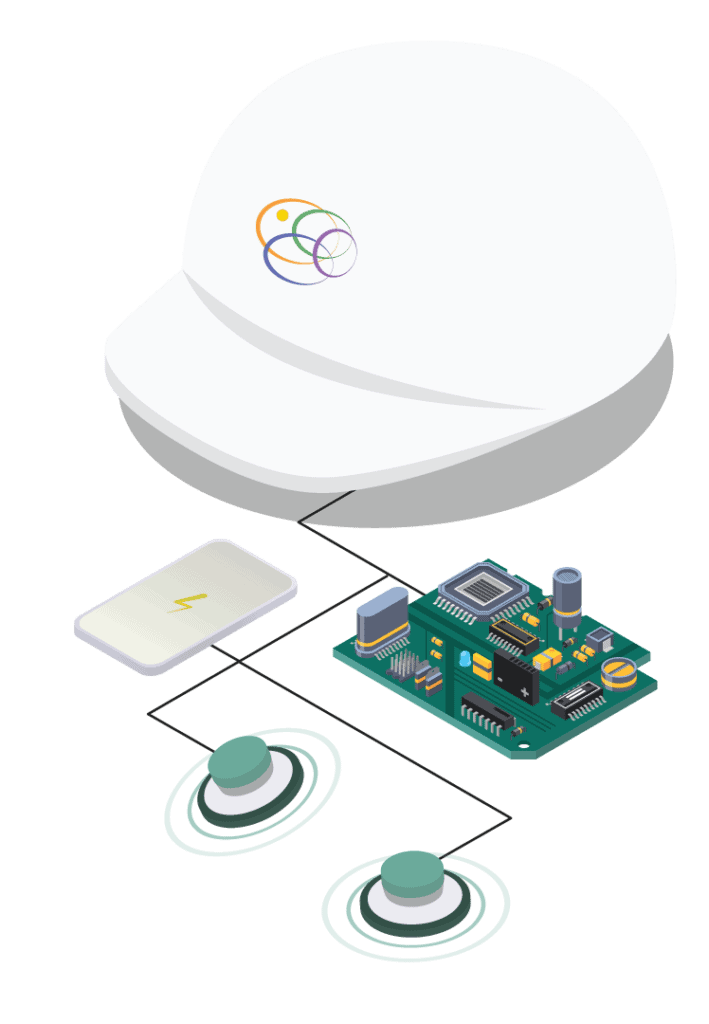 The natural process where mental processes including working memory, visual attention, and reasoning – decline over time. Although cognitive decline can begin as early as age 30, most people begin to notice significant symptoms once they turn 50 years old. Unfortunately, there is no known pharmaceutical or other medical solution to reverse or even slow the rate of age-related cognitive decline. Until now!

Dr. Arle is currently the Associate Chief of Neurosurgery at Beth Israel Deaconess Medical Center in Boston, the Chief of Neurosurgery at Mt. Auburn Hospital in Cambridge, and an Associate Professor of Neurosurgery at Harvard Medical School. He received his BA in Biopsychology from Columbia University in 1986 and his MD and PhD from the University of Connecticut in 1992. His dissertation work for his doctorate in Biomedical Sciences was in computational modeling in the Cochlear Nucleus. He then went on to do a residency in neurosurgery at the University of Pennsylvania, incorporating a double fellowship in movement disorder surgery and epilepsy surgery under Drs. Patrick Kelly, Ron Alterman, and Werner Doyle, finishing in 1999. He edited the companion text Essential Neuromodulation with Dr. Shils, the first edition published by Elsevier in 2011 and the second edition in press now. He has now practiced in the field of functional neurosurgery for over 20 years and is experienced in all areas of neuromodulation from deep brain stimulators to vagus nerve, spinal cord, peripheral nerve, and motor cortex stimulators, contributing frequent peer-reviewed publications and numerous chapters to the literature on many aspects of the neuromodulation field. He currently serves as an associate editor at the journals Neuromodulation and Neurosurgery, is the co-chair of the Research and Scientific Policy Committee for the International Neuromodulation Society, and is on the Board of Directors for the International Society for Intraoperative Neurophysiology. His long-standing research interests are in the area of computational modeling in the understanding and improved design of devices used in neuromodulation treatments. 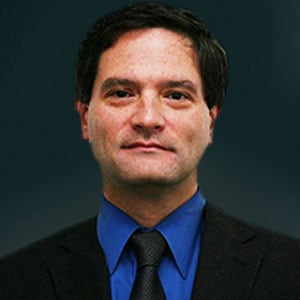 Jay L. Shils, Ph.D., D.ABNM, FASNM, FACNS is currently the director of intraoperative neurophysiological monitoring at Rush University Medical School and a Professor in the Department of Anesthesiology at Rush Medical Center. He received his Bachelor of Science degree in electrical engineering from Syracuse University, and both his master’s and Ph.D. in Bioengineering at The University of Pennsylvania using with his thesis dissertation subject – “The bispectrum of the human electroencephalogram” to investigate interactions in the visual system and study EEG in epilepsy. Dr. Shils has been involved in intraoperative neuromonitoring since 1994 specializing in microelectrode neurophysiology for movement disorders. Dr. Shils is the co-editor of one book on intraoperative neuromonitoring and two neuromodulation-related books which are his primary interests. Dr. Shils is a past president of the ASNM and the ISIN, the ASNM’s present secretary, and is the founding secretary of the ISIN. Over the years Dr. Shils has presented at over 100 national and international journals on MER, DBS, neuromodulation, and intraoperative monitoring techniques. 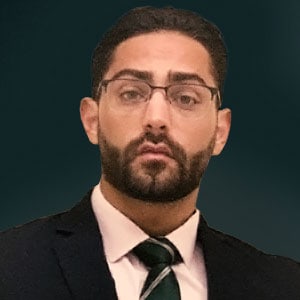 Maurizio Patricelli is an innovation engineer and product specialist. He received his Bachelors of Science in Pharmaceutical and Healthcare Business from MCPHS University. While minoring in Pre-Medical studies, Maurizio developed his first medical device and found his niche and passion for innovation. He has over ten years of experience in the medical field, specifically medical devices, and biomedical sciences. Maurizio received his Masters of Science with a focus in Innovation from Northeastern University and is currently a candidate for M.B.A. with anticipated graduation in 2022 from NEU. Maurizio has been advancing his career within an industry-leading medical device company for the past five years. While assisting in the development of multiple neuromodulation programming techniques, his unique experiences have made him a perfect fit for Intellihat. In conjunction with his career and education, he is currently working on multiple medical device startup ventures including Intellihat. 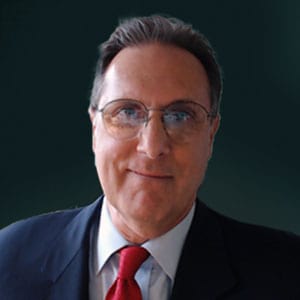 At a young age, Carlson co-founded a suburban Boston radio station and ran sales and marketing. A decade later he returned to groom it for sale to private investors who had managed businesses for Ross Perot. Carlson was Director of Marketing at the satellite radio network, Superadio, and launched one of the fastest-growing satellite music networks in the country in partnership with WSIX, Nashville. After just 8 months, the network was sold to Superior Broadcasting Company. Carlson expanded his career into real estate development where he executed 42 projects involving apartment buildings, condominiums, and luxury private homes. Kris then chaired the Seminar on Natural and Artificial Computation at the Rowland Institute for Science in Cambridge, MA. Attendees from Thinking Machines Corp., MIT, Harvard, Boston University, and Northeastern read over 1,000 papers and books in fields ranging from artificial intelligence, physics of computation, computer science, and evolutionary and cognitive psychology. Since 2010 Carlson has run computer simulations of neurological disorders such as Parkinson’s disease, epilepsy, and neuropathic back and leg pain, and how to treat them with electromagnetic fields at the Arle Lab, Harvard Medical School, pioneers in neuromodulation and electroceuticals. He consults for a half dozen companies applying electromagnetic fields to the body to alleviate disorders and disease.

Are you ready to improve your health today?

Our product is still in the development phase. If you want to invest in Intellihat, please visit the NetCapital Funding Page!
Learn more!

If you have any questions don’t hesitate to give us a call or email our office.

Wearable tech
for the aging brain